Lyft has announced that it will be teaming up with Waymo to deploy a fleet of selfing driving taxis in Phoenix, Arizona.

Arizona is an ideal landscape for testing and improving autonomous taxis. The sunshine and clear days make it easier for vehicle sensors to identify potential problems while traveling.

Many parts of Suburban Phoenix is flat, making it easier for the vehicle to navigate the roadway while initial operations are still being worked out. This is a much safer landscape than the rolling hills of California or Seattle Washington.

The wear and tear on the vehicles will be much less navigating on flat surface streets than if they were to taxi through the hills of San Francisco.

Self Driving Taxis & The Economy

With a new fleet of self-driving taxis, automotive mechanics are ready to take on the potential influx of work should these fleets get deployed and need ongoing maintenance. Arrowhead Imports in Peoria, Arizona is one of the Valleys leading import mechanics and specialized technicians. Shops like this are in a great position for facilitating the needs of these self-driving fleets.

The Waymo powered self-driving taxi will initially be deployed with a safety driver while self-driving technologies are improved, the safety of the passengers is the most important concern at this time.

Waymo is a subsidiary of Alphabet, which is a Google entity. That being the case, my bet is that they will be one of the first fully deployed self-driving taxis to hit the streets of the U.S. Partnering with Lyft, only makes Google’s position in this industry even stronger.

Deploying a fleet of self-driving taxis in the state of Arizona is also one of the best regions to deploy and test technologies, giving them yet another advantage to speed up the timeline in which they can fully test and provide these services.

Another cool feature that will be available is the option to select a self-driving taxi during the ordering process.

Yes, that is correct, users will be able to choose a Waymo powered taxi over a traditional Lyft driver if they choose.

Lyft has positioned themselves as a major player in the taxi business, and this partnership will also be valuable to Lyft as more data will be collected and shared across the partnering platforms.

While this is exciting news, it does leave some to wonder how some basic operational functions would be performed once the taxis are fully automated without the need of a safety driver.

Arizona has active railways and metro light rail, how will the vehicle respond to train lights?

Those are some simple thoughts that surfaced initially, and I’m sure the brains at Google have thought about all of it, but you still have to wonder how that will work. 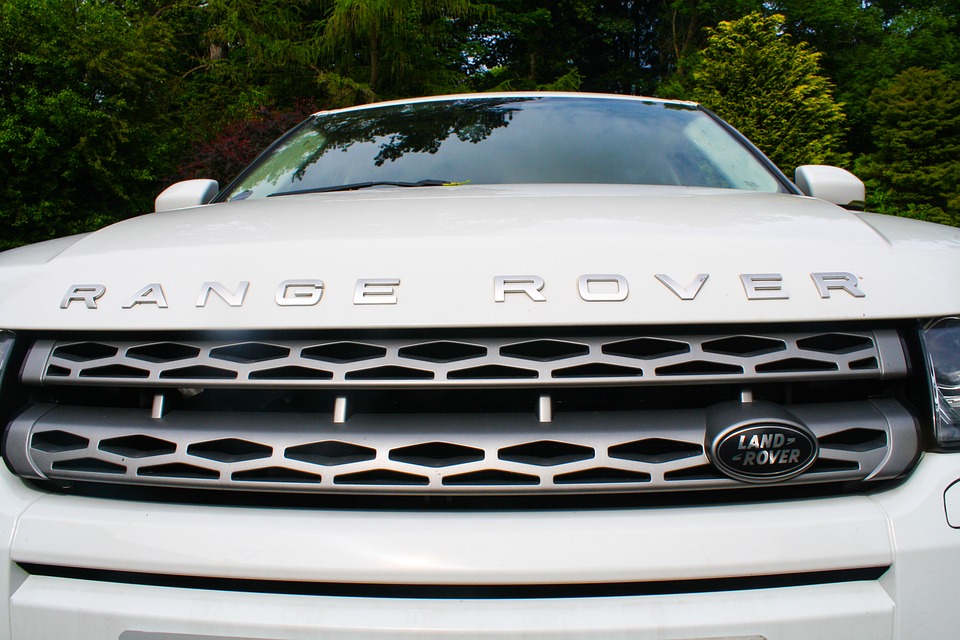 Most of us (okay, maybe just me) only bother to take our vehicles in to the shop once the check engine light has been on a little too long for comfort, or that strange rattling noise won’t seem to go away like it used to.

It’s understandable, right? No one likes taking their car into the shop – it’s inconvenient and it costs money that we don’t have (or that we have budgeted for our next vacation… or tonight’s overindulgent food delivery order).

With that being said, there are some parts of your vehicle that play an integral part in the functionality and performance quality of your vehicle, but that may not give obvious signs that it’s time to be replaced.

Without your radiator, your vehicle would overheat and be out of working order quicker than you could place that aforementioned Just Eat order.

It can be difficult, though, to tell when you need to replace your radiator. This is because it doesn’t give any obvious signs until it’s almost too late.

What to Watch For in Your Vehicle

While it can sometimes be tricky to recognize when your radiator needs work, or even replacing, watching for some of these signs may help:

Vehicle Maintenance – It’s Well Worth It

By watching for these signs and properly maintaining your radiator as a result, your radiator can last anywhere from 8 to 10 years – or maybe even the life of the vehicle. Oppositely, by failing to be diligent and not keeping up with regular maintenance, you risk incurring thousands of dollars in damage to your vehicle.

Also, sometimes it’s just time for a new vehicle. Whether you decide to buy or lease, ensure your credit is in the right place so that you aren’t stranded with an enormous monthly payment. You can go to a new dealership, used dealership, and there are even places you can go online and have the car you want to be delivered. There are also bad credit car dealerships if you’re in need of a car asap but don’t have your credit where it needs to be just yet.

While some people may underestimate the importance of a radiator, it is crucial to the performance of your vehicle.

Rather than waiting until the last minute and taking the chance that it is already too late – save yourself the stress, time, and money, by keeping up to date with inspections and regular maintenance of your radiator. This will not only prolong the life of your current radiator but will also keep you informed as to when it is time to replace it with a new one.

Check out more below!

Leave something behind? Please give us a call and we’ll have your driver search the car and return your item.